Avengers: Endgame has been called a worthy conclusion to the Marvel Cinematic Universe’s ten-year saga. The film is a critical and financial success, but it has its issues. One of which is the ultimate fate of Captain America.

After the film’s main conflict is over, Captain America is given the task of delivering the  Infinity Stones back to their original timelines to set things right. He stands on the time machine. The Hulk says he’ll bring back Captain America in five seconds. It does not happen. Instead Bucky looks at a bench in front of them. There’s an elderly Captain America sitting on it. It turns out he stayed in the past and lived out his life with Peggy. He give his shield to Sam to pass on his legacy to his sidekick.

The scene worked on one level. Captain America tragically missed out on the love of his life by being a hero. He gets what he always wanted in this ending. It’s emotionally satisfying to see him dance with Peggy and hand off his legacy to someone else.

Yet he had started a relationship with Sharon Carter in Captain America: Civil War. He had made friends in the present. His best pal, Bucky, had finally come back after he lost him again. Why was he going back to the past to retire with Peggy? It’s as if his character  lost any development he’d gained since coming out of the ice.

To add on to that, Falcon is his own man.  He was Captain America in the comics, but the MCU doesn’t have to follow that example. He should build a legacy of his own.

When I first watched the scene, I wondered why Cap didn’t stop the atrocities of the 20th and 21st centuries. I didn’t understand how time worked in the MCU. I thought Captain America had always traveled back to the past to live with Peggy. He was stuck in a time-loop. Now I have come to understand that the MCU operates on a multiverse theory. This means that there are no time loops. The past can’t be changed so Cap can’t stop those atrocities. Every time a character travel back in time, it creates a new timeline.  The Russo brothers confirmed this in an interview.

Even taking into account this clarification on time travel, this ending for Captain America still has three major problems.

Problem #1: The Cap in the Ice 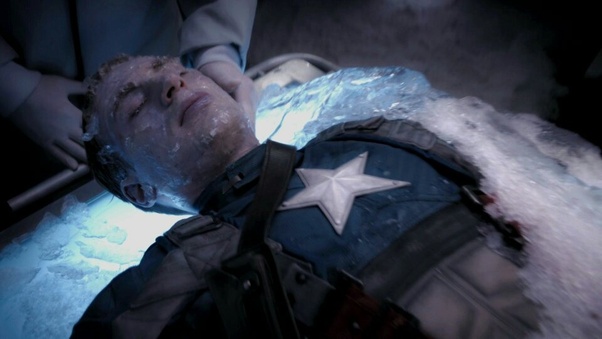 How would MCU Cap explain himself to Peggy? We’re not told if he tells her the truth about who he is. If he does, how can she be okay with him leaving his timeline to chase her? Wouldn’t she want him to go back to his friends and family in the future?  Wouldn’t she want her real Steve and not the MCU Cap who is essentially a doppelganger? If MCU Cap lies to Peggy and pretends to be her Steve, that is highly immoral. 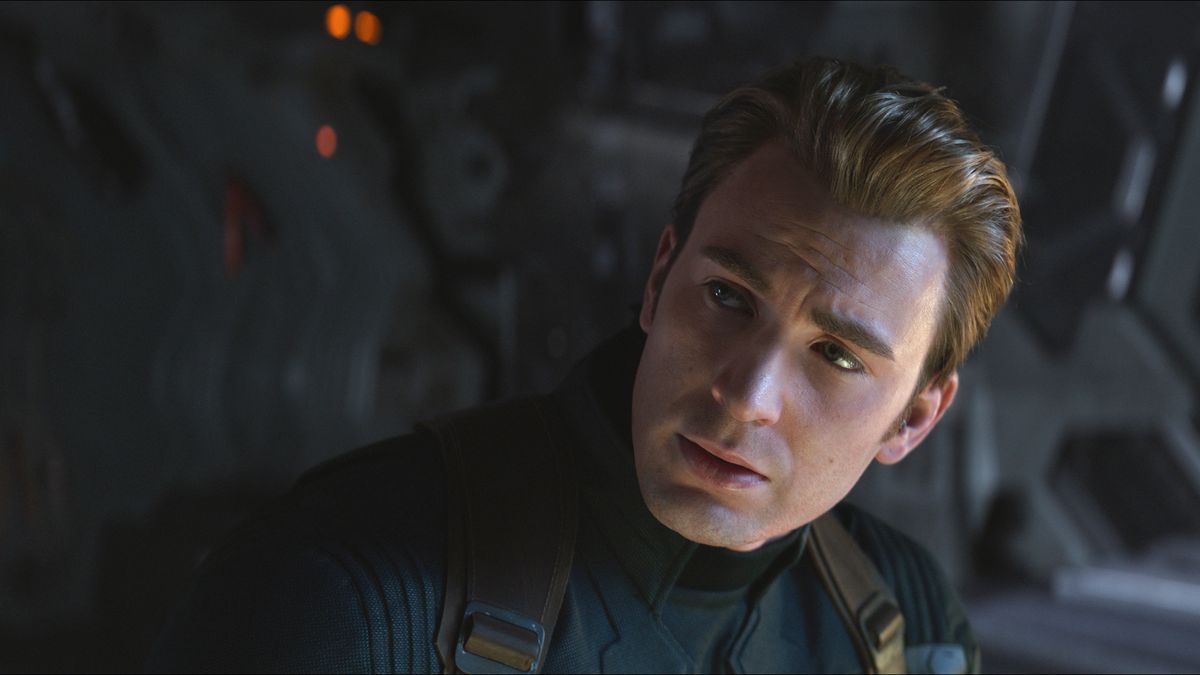 My favorite episode of Batman the Animated Series is Perchance to Dream. In the episode, Bruce Wayne ends up in another reality where his parents are alive and he’s engaged to Selina Kyle. He’s not Batman. It’s a dream come true. Eventually, Bruce figures out that it’s just a dream and he’s living a life of delusion. He refuses the world of dreams, because no matter how attractive it is, it’s not reality.

In this ending, Captain America chooses to live in a dream world. The Peggy that MCU Cap knows and loves is long dead. In the year 2023 (which Endgame takes place in), she’s been dead for almost ten years. Rather than move past her death and create a new relationship with Sharon, he’s heading to another reality where things are more comfortable for him. He’d rather live in the past than continue on in the future. The messages that this scene is sending are dangerous. Don’t move on, linger on the past forever. Don’t embrace reality, be delusional.

Problem #3: Not the Time for Retirement After Endgame, the world is in chaos. 3.5 billion people have reappeared after five years. This could create many problems for the world. Iron Man and Black Widow are dead. During this time of chaos, Captain America who is in the prime of his life, decides it’s time to retire to the past. Why now? The world still needs him. Why would Captain America even want to retire? He’s the man who says he could do this all day. There comes a time to rest but Cap is still able bodied. He was willing to stand against Thanos’s army by himself in Endgame. How is he a man who is ready for retirement? It doesn’t fit his character.

This ending sought to wrap up Captain America’s arc with a heart-warming callback to the origins of the character. In doing so, they undid everything that Captain America has learned during his journey through the MCU and turned him into a man who can’t let go of the past. Christopher Markus and Stephen McFeely referred to the conclusion of his arc as him moving toward “enlightened self-interest”. That’s a very sophisticated way of saying he becomes a selfish asshole. This is not the ending that such a great character deserves.

I hate the simple things in life. View all posts by dakofman